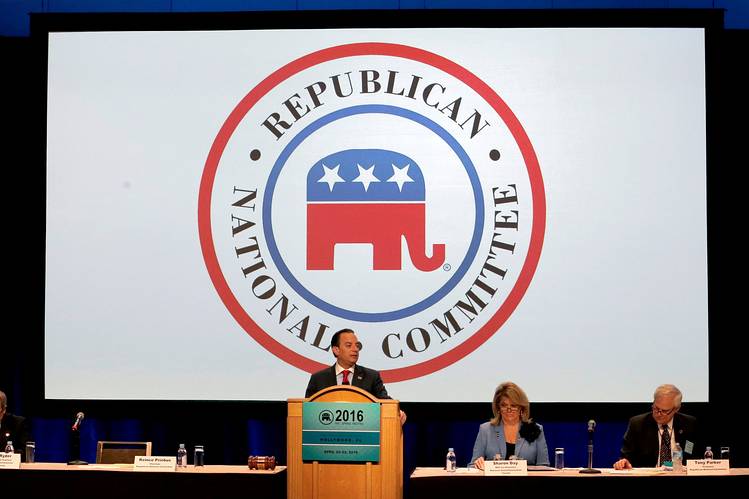 I am requesting a change for the RNC and the Republican supporters who want to see the Party run as a Business! I believe you should cast your vote for Mike Lindell. He can lead the Party to a new level. Please!

How do we find out who these GA representatives voted for in RNC election?

All three say they voted for Harmeet, although it was conducted by secret ballot. Shafer & Thompson announced they’d be voting for Harmeet in advance. Ginger Howard does not appear to have specifically and directly said she voted for Harmeet, but in a Republican chat group in which it was expressed that the overwhelming number of Georgia Republican activists supported Harmeet over Ronna, and it was emphasized the position Shafer and Thompson had taken, Ginger Howard said that she too was “proud to represent my constituents and did vote accordingly to their wishes,” implying she had also voted as Shafer and Thompson, but leaving it vague enough to be open to interpretation, I suppose.

Do we know how they voted?

Thanks Nathaniel for the information