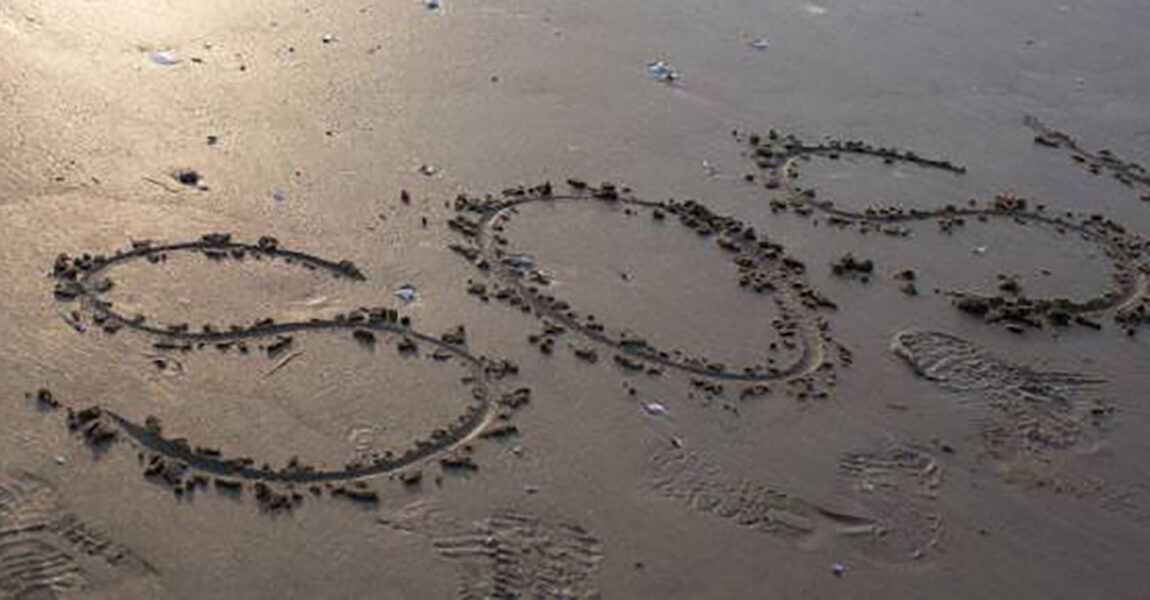 One might be surprised that Secretary of State Brad Raffensperger is echoing our calls to see the Republican-controlled Georgia General Assembly go back to the drawing board and pass meaningful election integrity reform. Except that Raffensperger wants to run backwards in his recommended policy suggestions.

Specifically, the Secretary of State is urging the state legislature to put an end to runoff elections and instead adopt rank-choice voting. Since many of us are still skeptical that in an election system that he controls Raffensperger genuinely beat Congressman Jody Hice in the Republican Primary without a runoff, we understand why Raffensperger doesn’t like runoffs, but this is not the kind of election reform we had in mind. The Secretary of State also only narrowly won election to his position after a runoff with Democrat John Barrow in 2018.

However, rank-choice voting has demonstrated itself to be a disaster for small-government conservatives pretty much wherever it’s been tried around the country. If the greatest weakness of primaries and general elections is that they prey upon ignorance, ranked choice voting exacerbates that problem.

It’s no coincidence that the most liberal states like California, Hawaii, and New York have pioneered rank choice voting. Former Governor Sarah Palin twice this year lost a Congressional race to a Democrat in Alaska’s rank choice voting system. “Ranked-choice voting is a scam to rig elections,” U.S. Senator Tom Cotton (R-Ark.) tweeted. “60% of Alaska voters voted for a Republican, but thanks to a convoluted process and ballot exhaustion—which disenfranchises voters—a Democrat ‘won.’”

Instead of passing any kind of rank choice system, the Georgia General Assembly should do what they should have done with the much derided S.B. 202. Namely:

First, they should get rid of all absentee drop boxes. Any persons who come in to submit a ballot prior to Election Day (if allowed at all) should only be able to submit such a ballot for themselves, and should have to show their photo I.D. to elections personnel to prove they are really only voting on their own behalf and that they personally are of a sound mind.

Rather than getting rid of absentee drop boxes, the state legislature under Speaker David Ralston and Lt. Governor Geoff Duncan‘s guidance actually increasedthe number of drop boxes—requiring one per county! Only the state of Texas has more counties than Georgia.

Second, they should get rid of the “QR-code” on the Dominion Voting machine ballot printouts. Anything in the digital elections system that could conceivably open up the system for possibly difficult to detect computer alterations should be avoided for obvious reasons. There are many other states that use the Dominion Voting system, but have opted to not use this part of their system. Why should we?

Honestly, we would not be heartbroken if Georgia got rid of the Dominion Voting system altogether. Whatever it was supposed to do to make elections more efficient or trustworthy has clearly failed. It now takes just as long, if not longer, to report outcomes, and now parties on both sides complain about treachery more than ever before.

Third, no county in Georgia should report their numbers from Election Day until all counties have a final tally ready to present simultaneously. This is a simple matter of “keeping” honest election boards honest (yes, we’re talking about you, Fulton & DeKalb).

Fourth, any window for early voting should be shrunk. The policy of Georgia elections should be to maximize the number of people who vote actually on Election Day.

Anyone who might be granted an exception to the rule of only voting on Election Day should have the burden of proof on them that they have a special situation that merits such an exception. (Even then, a regular citizen should be allowed to vote no more than a week early.) Serving in the military would be such an exception. Having a mental incapacity would definitely not.

Meanwhile, Secretary of State Raffensperger wants large counties to open up more locations for early voting. That suggestion would only encourage more people to vote early rather than on Election Day. This is counterproductive because the whole point of election integrity reform is to increase the trustworthiness of the final reported election outcome, but longer windows for voting only provides cheaters with more opportunities to cheat and ballot harvest.

Seriously, you’d think Raffensperger was being fed these bad ideas from the Democrats themselves.

Even so, this week Secretary of State Raffensperger has been conducting “random” ballot counts around the state in 137 counties to try to demonstrate that the current system can be trusted. Of course, no once suspects that the particular batches of ballots selected for counting were not hand-selected in advance specifically because those particular batches were safe from having any evidence of fraud. One has to wonder if this is little more than an elaborate magic show where the illusionist knows the trick to the art of magic is that “it’s all about misdirection!”

If you want greater election integrity and transparency, let your voice be heard!  Contact your State House representatives with their information from this web site, and for the State Senate get their information at this web site. To contact the Secretary of State, go to this web site. If we don’t speak up, if YOU don’t speak up, nothing will change. You can also add your name to the petition below from our endorsed State Senator Colton Moore (R-District 53) to express your opposition to Raffensperger’s proposal for rank-choice voting.

I tried to sign the petition but it says my email is not valid. It is the only one I ever use for everything. Please support my vote of NO to the ridiculous rank choice voting they want to cram down our throat. Also Please get rid of the QR codes on the crooked dominion machines. Thamks!!