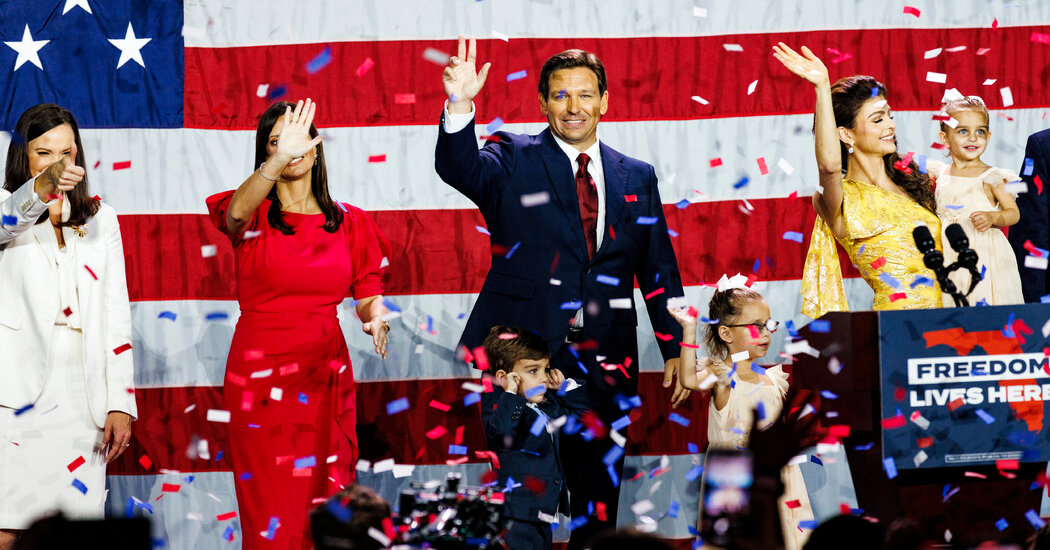 Although several races are still unresolved, true conservatives had some prominent victories to celebrate after last night’s election.

The biggest win was Governor Ron DeSantis‘ sweeping a 59.4% win in Florida over Democrat Charlie Crist. If you watched the gubernatorial debate between DeSantis and Crist, you saw how vicious and numerous Crist’s attacks were against DeSantis on every issue near to the heart of liberals. For example, Crist accused DeSantis of wanting to take away women’s “choice in healthcare” for abortion while simultaneously saying he believed “in science” and thus in keeping the state in lockdown and forcing vaccine mandates and mask mandates. Crist said he unlike DeSantis believed in exposing children to drag queens and indoctrinating children in trans nonsense which encourages them to mutilate their bodies before they can appreciate the long-term impact. Yadayadayada.

But the Democrat’s agenda at war with reality was resoundingly rejected in the person of Ron DeSantis last night. DeSantis is not a Republican afraid of controversy and of advancing the GOP platform principles. He is not afraid to fight the culture war. He won the Hispanic vote, he won Miami Dade County for the first time for the GOP in virtually two decades, and he effectively made Florida no longer a swing state but a solid red state with the trickle-down impact of his candidacy’s coat-tails for other Republican races in the state.

In Georgia, our incumbent Governor Brian Kemp, who hasn’t been as strident as DeSantis, but who was at least courageous enough to also re-open our state at the height of the COVID lockdowns and pass Constitutional Carry, also won a firm victory of 53.4% to 45.8% against radical liberal Stacey Abrams. Sadly, however, Kemp’s win did not help down-ballot races in Georgia the same way DeSantis did in Florida. As a result, Herschel Walker is headed to a runoff with Democrat Raphael Warnock on December 6th.

These developments, combined with Speaker David Ralston‘s announced resignation as Speaker of the State House, means that the Georgia General Assembly could be moving in a much more conservative direction next year, more friendly to advancing the concerns of the grassroots. 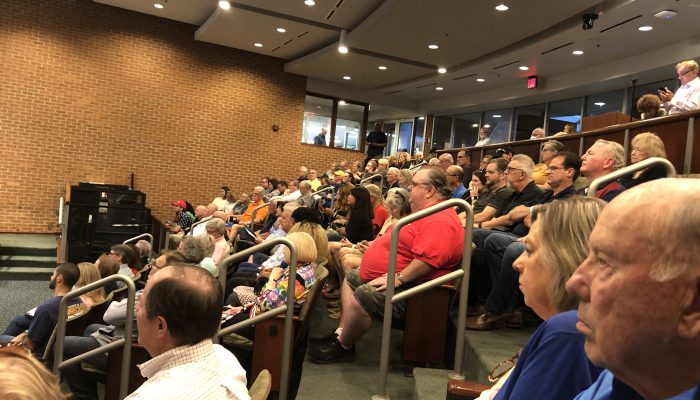