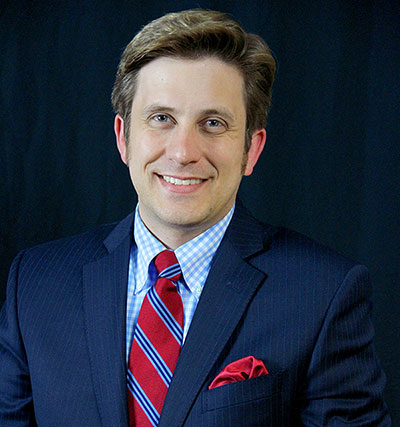 Nathaniel served as the 3rd Vice President of the GRA and as the Chairman of the Cobb County Republican Assembly in 2020. He also was elected as the Vice Chair of Communications for the Cobb County Republican Party in 2019 and continued to serve in that capacity in 2020. He first started working in Georgia Republican politics in 1996, working for eight different Republican state legislators over the course of eight legislative sessions, including Tom Graves in his freshman year as a state representative, and Casey Cagle when he was still a minority-party state senator. He also served State Senator Mike Crane (R-Newnan), State Rep. Mitchell Kaye (R-Cobb), State Senator Billy Ray (R-Gwinnett), and others. He served as a state committee member for the Georgia Republican Party in the 11th Congressional District for seven years, as the Executive Director of the Cobb County Republican Party for three years. Nathaniel holds a juris doctorate with Oak Brook College of Law and works as a licensed financial advisor and insurance professional in Georgia. 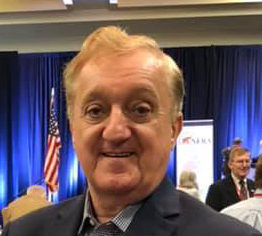 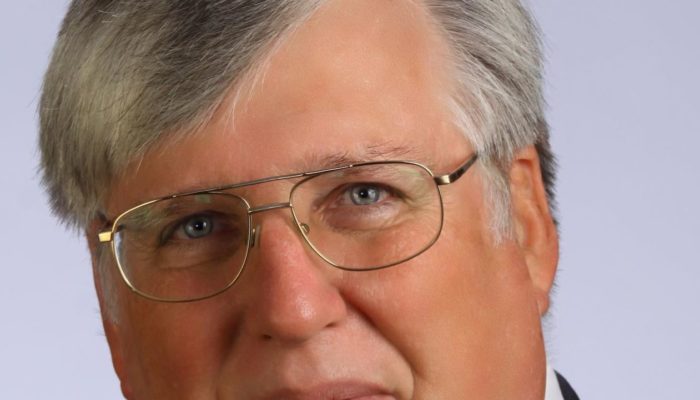 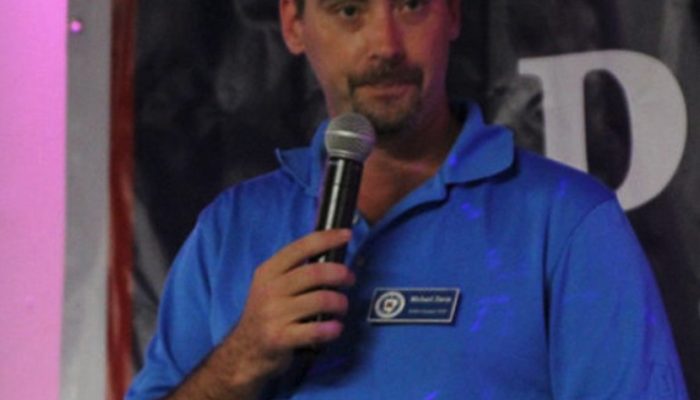