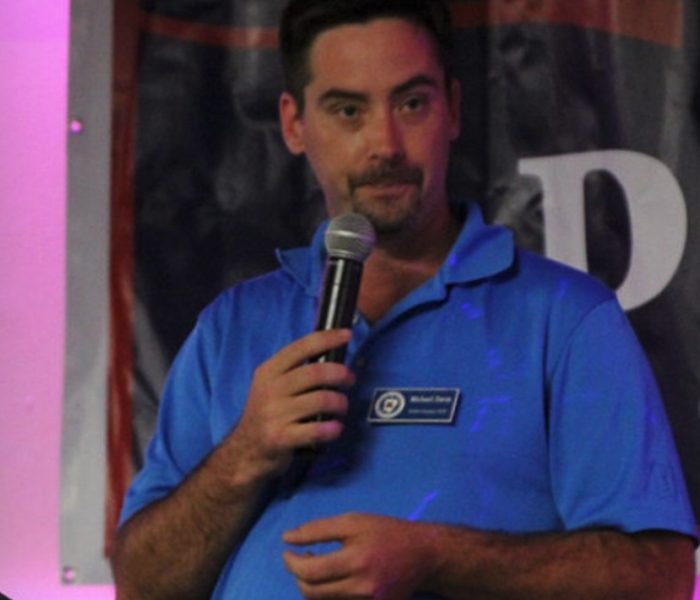 Michael Davis serves as the Assistant Secretary of the GRA and was previously the founding President of the Cobb County Republican Assembly chapter. Having graduated from Sprayberry high school and studied business marketing at Perimeter college, Michael worked as a marketing and sales manager for a Fortune 500 company from 2001 to 2005 (responsible for training and managing 75 sales reps). He thereafter worked as the telecommunications director for T-Mobile until 2007. He founded the company “Local Boys Lawn Care” in 2007. He has volunteered as a delegate and committee member of the Cobb GOP and 11th Congressional District since 2012. He was elected as the 44th House District Chair in 2013 and the Vice Chair of Fundraising for the 11th District GOP in 2015. He now serves as the 2nd Vice Chairman of the Cobb County Republican Party under Jason Shepherd. Michael has been married to his wife Katie for over 12 years and has two beautiful children, Lillian and Brennen.