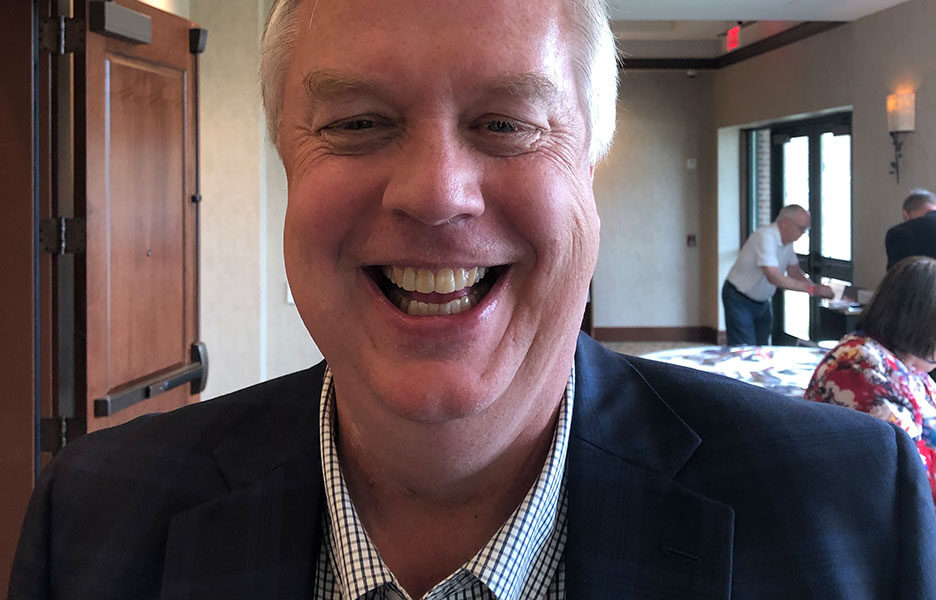 Greg Cline, Chairman of the Coalition of Leaders Action Group

Greg is a native Georgian, from Dalton, and he has been a practicing attorney for 30 years, mostly in corporate law. He currently lives in Forsyth County, where he has been a general counsel and in-house attorney for several companies, large and small, including Scientific Games.  Greg has also worked at several Atlanta law firms, including running his own law firm in Atlanta.  He graduated from Georgia State Law School in 1992, was on Law Review there, and is admitted in to practice both Georgia and South Carolina. Greg has been politically active for conservative causes since his undergraduate days at the UGA and in Forsyth County.