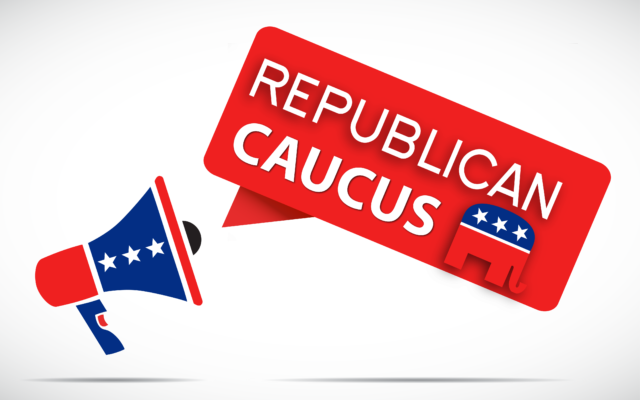 Things move fast when it comes to finding a candidate to replace arguably the most powerful politician in Georgia politics. But he won’t be chosen by registered voters in the general public. The State House Republican Caucus plans to meet to conduct a secret ballot vote on who to elect as the new Speaker of the House in five days on Monday, November 14th. Over the last week, two State House candidates have emerged to promote their candidacy for Speaker of the House.

Word has it Speaker Ralston is favoring State Rep. Jon Burns (District 159) from Newington, which is reason enough for grassroots Republicans to oppose his candidacy for Speaker. We do not want a new Speaker who will run things like Ralston or who will be his puppet and continue to attack and primary fellow conservative Republicans. Besides this, Jon Burns has a legislative vote scorecard of 43%, which is a D rating. Tell your State House Republican Representative: “We do not want to get Burned!”

Another candidate under consideration is State Rep. Barry Fleming (District 121) from Harlem. Fleming’s legislative vote scorecard, however, is only marginally better with a score of “48,” which is still a D.

Fleming’s previous voting record leans serious doubt as to whether or not he will be anywhere near conservative enough for the speakership.

Both of these candidates voted in favor of the terrible original version of Speaker David Ralston’s “Mental Health Parity” legislation last session. Surely the Republican Caucus in the State House can find someone better to succeed David Ralston as Speaker of the House! 🤷‍♂️

We urge you to call your Republican Representative in the Georgia State House and encourage them to vote for a Speaker who will allow legislation promoting issues that will advance the Republican Party platform, to make it to the House floor for a debate and vote. A Speaker who will not try to attack and shoot down his fellow Republicans when they work to advance the GOP principles. 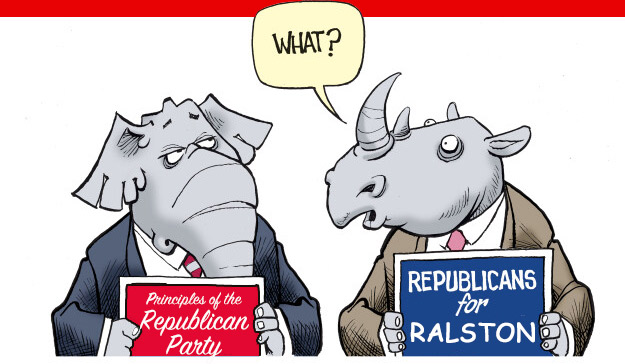 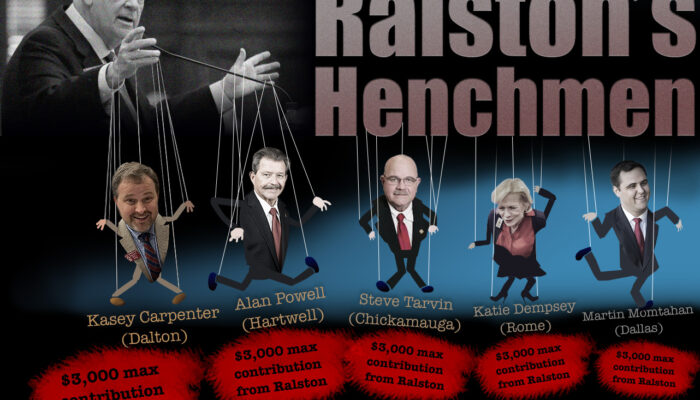 Posted by Georgia Republican Assembly - 19 May