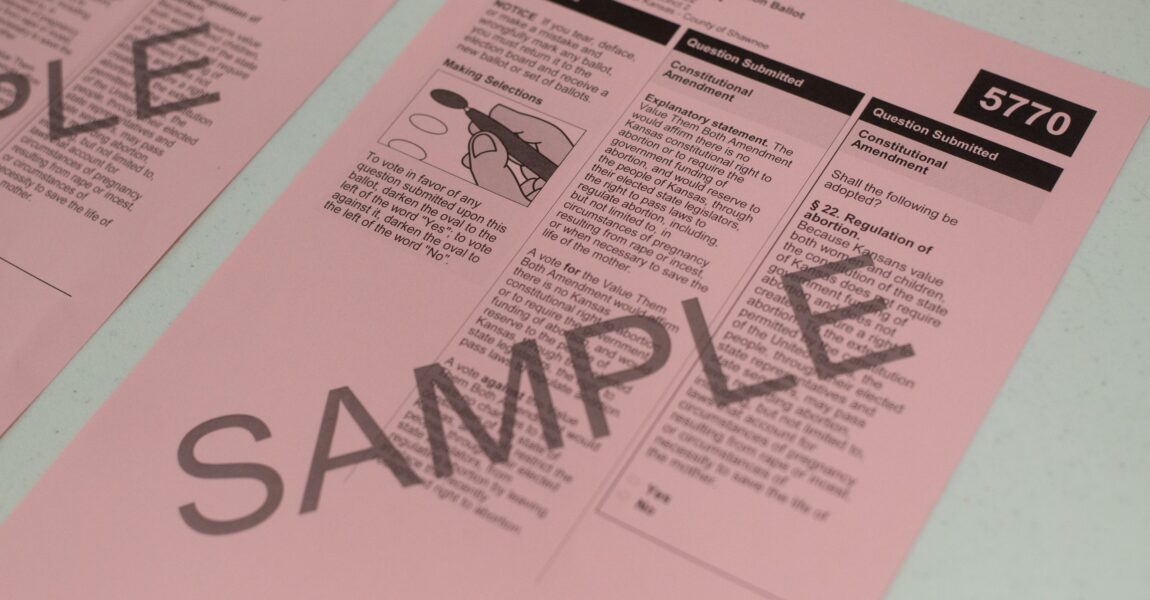 Beyond voting on candidates for civil government office from U.S. Senate, to the Governor, to state legislators, and local officeholders and judges, people going to vote for the general election will be presented with ballot questions on some significant proposed state constitutional amendments.

The SEGRA chapter has done research on the top proposed state constitutional amendments and offers the following recommendations:

NO, NO, NO AND MORE NO’SON ALL THE CONSTITUTIONAL AMENDMENTS AND ISSUES.  HERE’S WHY:

1.  You get no salary following a felony indictment if you are one of these guys:   Governor, Lt. Governor, Secretary of State, Attorney General, State School Superintendent, Commissioners of Insurance, Agriculture, Labor, or any member of the general assembly

2.  Gives big powers to grant temporary tax relief after disasters to:  County governments, city governments and the boards of education of each school system.

Note:  ad valorem taxes are generally levied on real estate and major personal property like cars, boats, big equipment. Ad Valorem taxes are typically a major, if not the major, revenue source to both state and municipal government.

2.  Taking money from Eisenhower improvements and using it to develop a big plan for improvements to county storm water drainage.

Thanks for your views, this was very in lighting.
I had not considered much of your reasoning.

Here in Athens, we get a Stormwater bill every year. It’s $75/$76. They done need anymore money for storm drains.

I’m voting YES. The recommendations you give are weak and speculative.

I wish this information had come out sooner, before early voting. I voted yes to some of these not considering some of these implications. The questions always seem to be so vaguely worded.

I voted no on all

Grant temporary tax relief after disasters: apparently state law prevents local government from suspending tax collection if a disaster occurs. This act requires that the area be designated a federal disaster area, so misuse is unlikely. What happened to spark this was in Soweto GA many lost their homes after their homes had been assessed in the beginning of the year. So these people had to pay property taxes on homes that were no longer there and local governments had no option but to collect the taxes. This allows local governments to suspend taxes when a federal disaster has been declared. Local government often knows best and this gives them the flexibility to serve their citizens.

Ad valorem taxes: both these passed the House by very large margins with little organized opposition. This allows small family businesses in timber and farming to get the same tax breaks large factories get when they build in the city. These small businesses are often located in the rural areas where the legislature normally doesn’t get involved. This expands an existing tax break the larger timber and farming companies may already get, to apply more broadly across that industry and reach down to small family businesses.