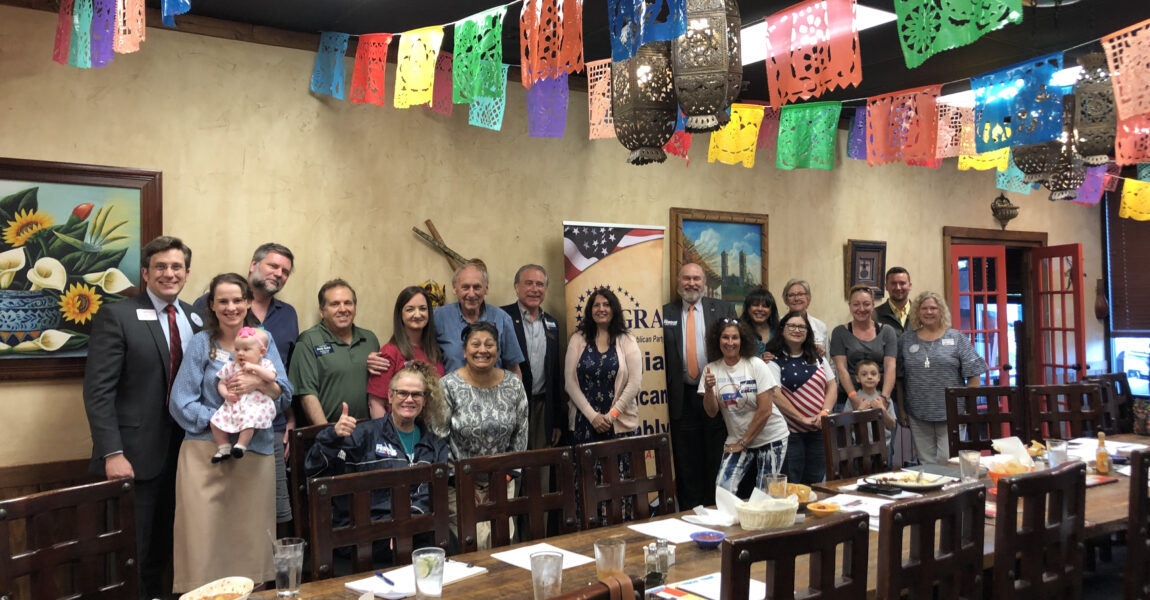 By Georgia Republican Assembly | May 9, 2022 | conventions, events | No Comments